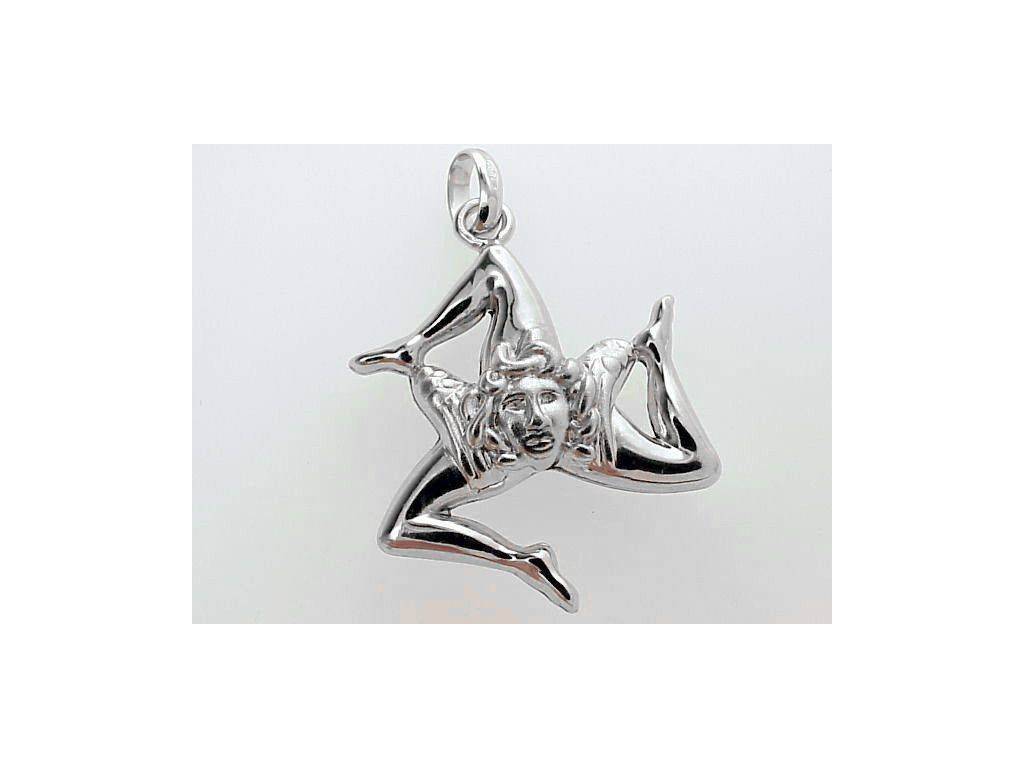 Pendant in 18k white gold depicting the Trinacria, the symbol of Sicily.

The Trinacria, the symbol of Sicily, is made from the Gorgon's head, whose hair is snakes intertwined with ears of corn, from which radiate three legs bent at the knee. The Gorgon is a mythological character, which according to the greek poet Hesiod had each of the three daughters of Forco and Ceto, two sea gods Medusa (the Gorgon par excellence), Steno ( "strong"), Euryale ( "spacious" ).

12 other products in the same category: 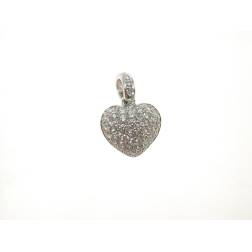 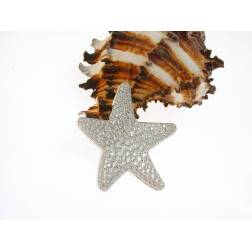 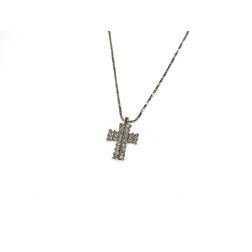 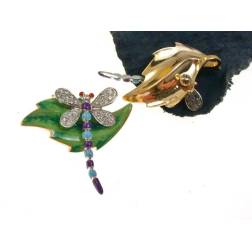 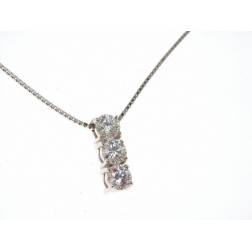 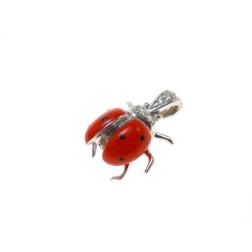 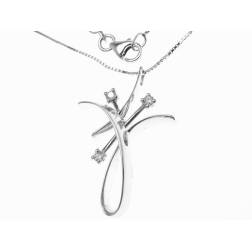 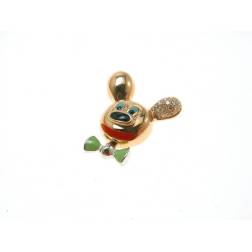 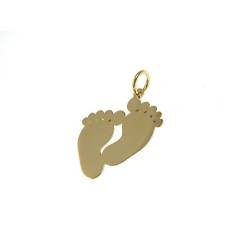 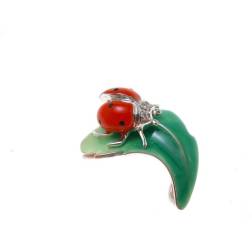 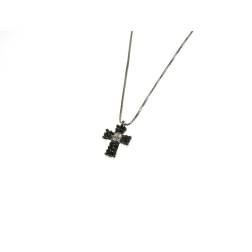 Necklace with Black and... 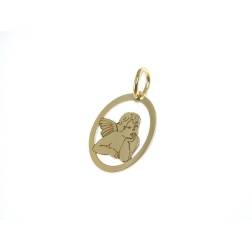